Inasmuch as many have undertaken to compile a narrative of the things that have been accomplished among us, 2 just as those who from the beginning were eyewitnesses and ministers of the word have delivered them to us, 3 it seemed good to me also, having followed all things closely for some time past, to write an orderly account for you, most excellent Theophilus, 4 that you may have certainty concerning the things you have been taught.

17 On one of those days, as he was teaching, Pharisees and teachers of the law were sitting there, who had come from every village of Galilee and Judea and from Jerusalem. And the power of the Lord was with him to heal.[a] 18 And behold, some men were bringing on a bed a man who was paralyzed, and they were seeking to bring him in and lay him before Jesus, 19 but finding no way to bring him in, because of the crowd, they went up on the roof and let him down with his bed through the tiles into the midst before Jesus. 20 And when he saw their faith, he said, “Man, your sins are forgiven you.” 21 And the scribes and the Pharisees began to question, saying, “Who is this who speaks blasphemies? Who can forgive sins but God alone?” 22 When Jesus perceived their thoughts, he answered them, “Why do you question in your hearts? 23 Which is easier, to say, ‘Your sins are forgiven you,’ or to say, ‘Rise and walk’? 24 But that you may know that the Son of Man has authority on earth to forgive sins”—he said to the man who was paralyzed—“I say to you, rise, pick up your bed and go home.” 25 And immediately he rose up before them and picked up what he had been lying on and went home, glorifying God. 26 And amazement seized them all, and they glorified God and were filled with awe, saying, “We have seen extraordinary things today.” 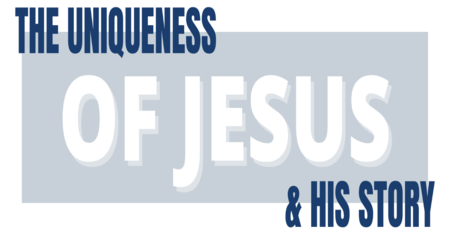 You Can Go Home Again!